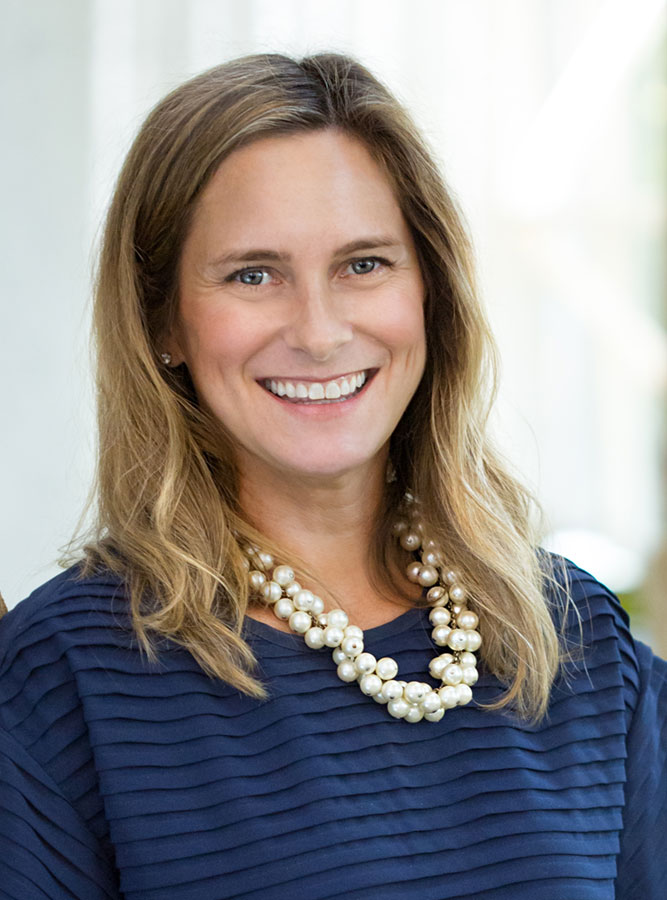 Renee was born in Arlington, Texas and spent most of her childhood in Austin. Her family moved to Delaware during her high school years and her parents and younger sister all now live close by in Atlanta.

Renee graduated from The College of William and Mary in 1996 with a B.A. in International Relations and a Minor in History. She spent her junior year abroad at the University of Costa Rica in San Jose. Renee was also an active member of the Delta Delta Delta sorority.

Renee graduated from The University of Georgia School of Law in 1999. Her studies were concentrated in corporate and tax law. She interned for a local litigation attorney and also spent summers interning at Athens Legal Aid.

Renee began her career in Atlanta at PricewaterhouseCoopers in the corporate State and Local Tax Controversy practice. There she represented Fortune 500 companies in tax matters before the Georgia Department of Revenue. In 2001, she transitioned into the practice of real estate and worked for several local firms and supervised large client brokerage relationships. She joined Ganek in 2012, managing the Ashford Dunwoody office and later assuming that portion of the practice after Bill Wright’s retirement in 2015.

Renee is an Owner of Ganek PC and also manages the Perimeter and Alpharetta locations. She has practiced in the area of real estate since 2001. 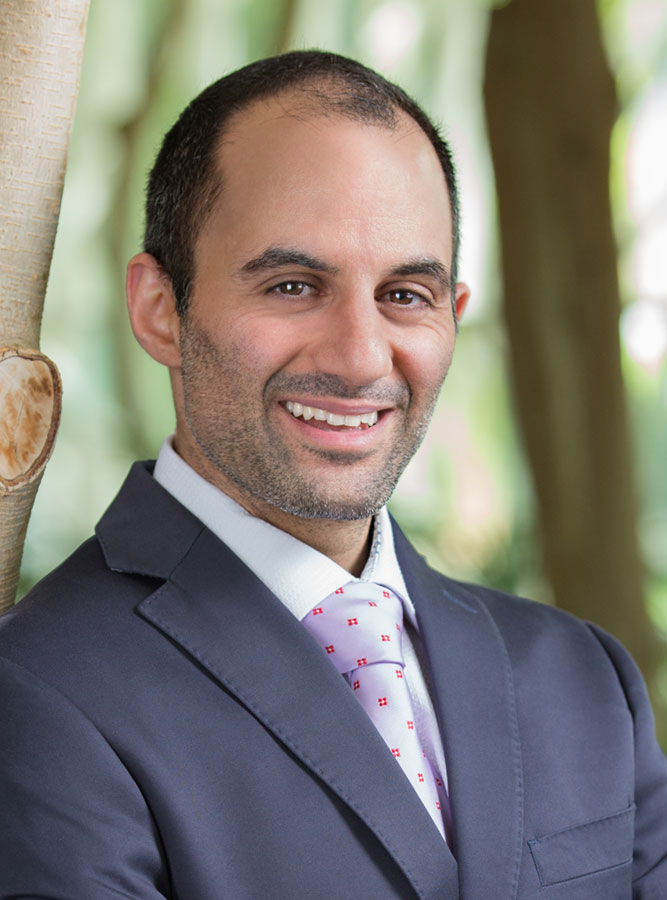 Paul is a South Carolina native and grew up in Greenville. He has an older brother, Frank.

He graduated from the University of South Carolina in 2001. Paul earned a Bachelor of Arts degree in Sociology.

Paul is a 2004 graduate of the Thomas M. Cooley Law School in Lansing, Michigan.

Paul began his legal career in Atlanta at Stevens, Stevens & Oliver, LLC. He has a broad legal background, having practiced general law, intellectual property law, title law and a wide range of real estate-oriented matters. He joined Ganek in April of 2018.

Paul lives in Alpharetta with his wife and son.