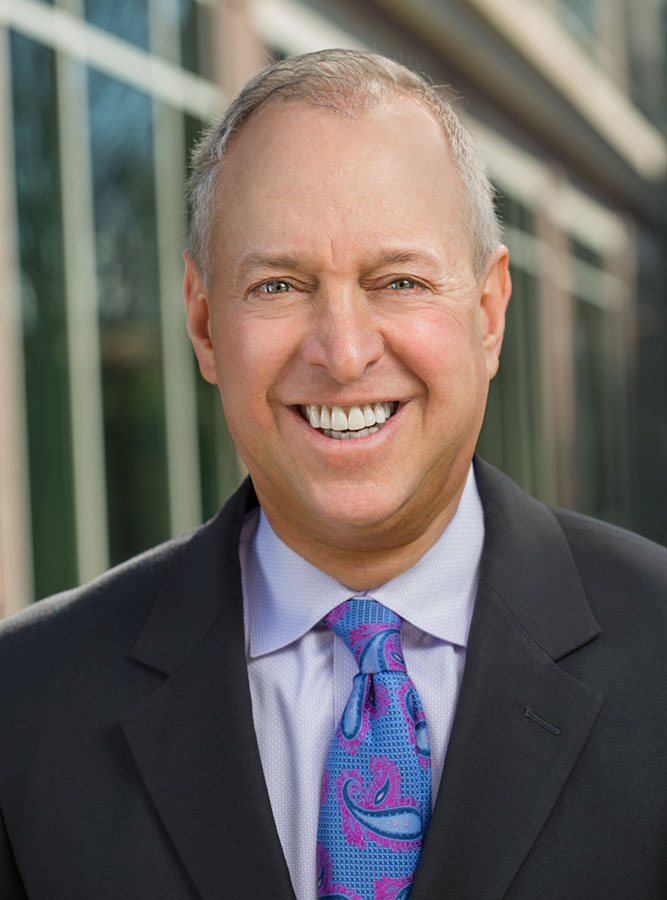 Harry is a native Atlantan. He has seen the city change from a small town to a world-class city.

Harry graduated from the University of North Carolina in 1981 with a B.A. in Political Science. He was a member of Zeta Beta Tau fraternity and active in many campus organizations.

Harry graduated from the University of Georgia School of Law in 1984. He was a member of the Prosecutorial Clinic for two years where he assisted the Clarke County District Attorney in felony and misdemeanor trials.

Harry joined McCalla Raymer in 1985 and made partner in 1992. He opened and managed McCalla's most successful office (1992-1997) and then joined Ganek, Wright & Dobkin as an equity partner. His practice is concentrated in the areas of residential real estate and the representation of lenders, builders & developers. Harry is a frequent speaker to real estate companies and mortgage lenders on a multitude of real estate related topics.

Harry lives in Atlanta with his wife, their two children and the family’s 100lb sheepdog, Maggie. Harry is active in many community service organizations, especially his children's school. He enjoys golfing, running, traveling and reading.

Harry managed McCalla's most successful office (1992-1997) and then joined Ganek, Wright & Dobkin as an equity partner.